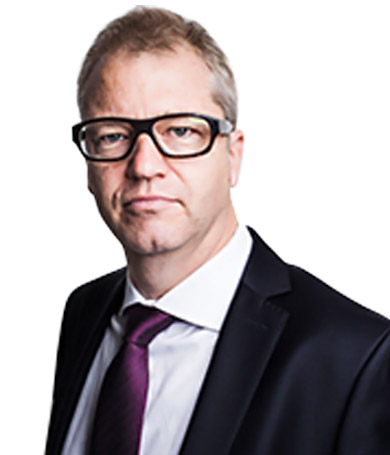 Chris Freeland is the Managing Director, Asia Pacific for Baker McKenzie. Prior to taking on this role, Chris was for 7 years the National Managing Partner of the Firm’s Australian offices.

Chris has had many years’ experience as a lawyer, strategy consultant and professional services manager in leading global and domestic law and consulting firms. He has lived and worked in New York, Beijing, Melbourne and Sydney. In his current role, Chris works across Baker McKenzie’s 17 offices in Asia Pacific.

Chris was previously a Partner and Chief Operating Officer of a leading Australian law firm, Senior Adviser to the Leadership Team of one of the largest Chinese law firms and General Manager in Australia and New Zealand of global strategy consulting firm The Boston Consulting Group (BCG). Prior to those roles, Chris was a strategy consultant with BCG (in the US and Australia) working on strategy projects for corporates in a range of industries. Chris commenced his career as a corporate lawyer for many years with an international law firm, assisting domestic and international clients.

Chris has been actively involved throughout his career with not-for-profit organisations in the arts, social welfare and education sectors, including as Chair of the Sydney Film Festival (one of the world’s oldest continuously running film festivals) and Chair of the Government of New South Wales (the largest Australian State) Film and TV Advisory Committee. He has also played a leadership role across the legal profession, including in encouraging diversity in the profession.

In June 2018 Chris was recognised in the Queen’s Birthday Honours as a Member of the Order of Australia for “significant service to the arts in New South Wales particularly to the film industry, to business education, and to the community.”